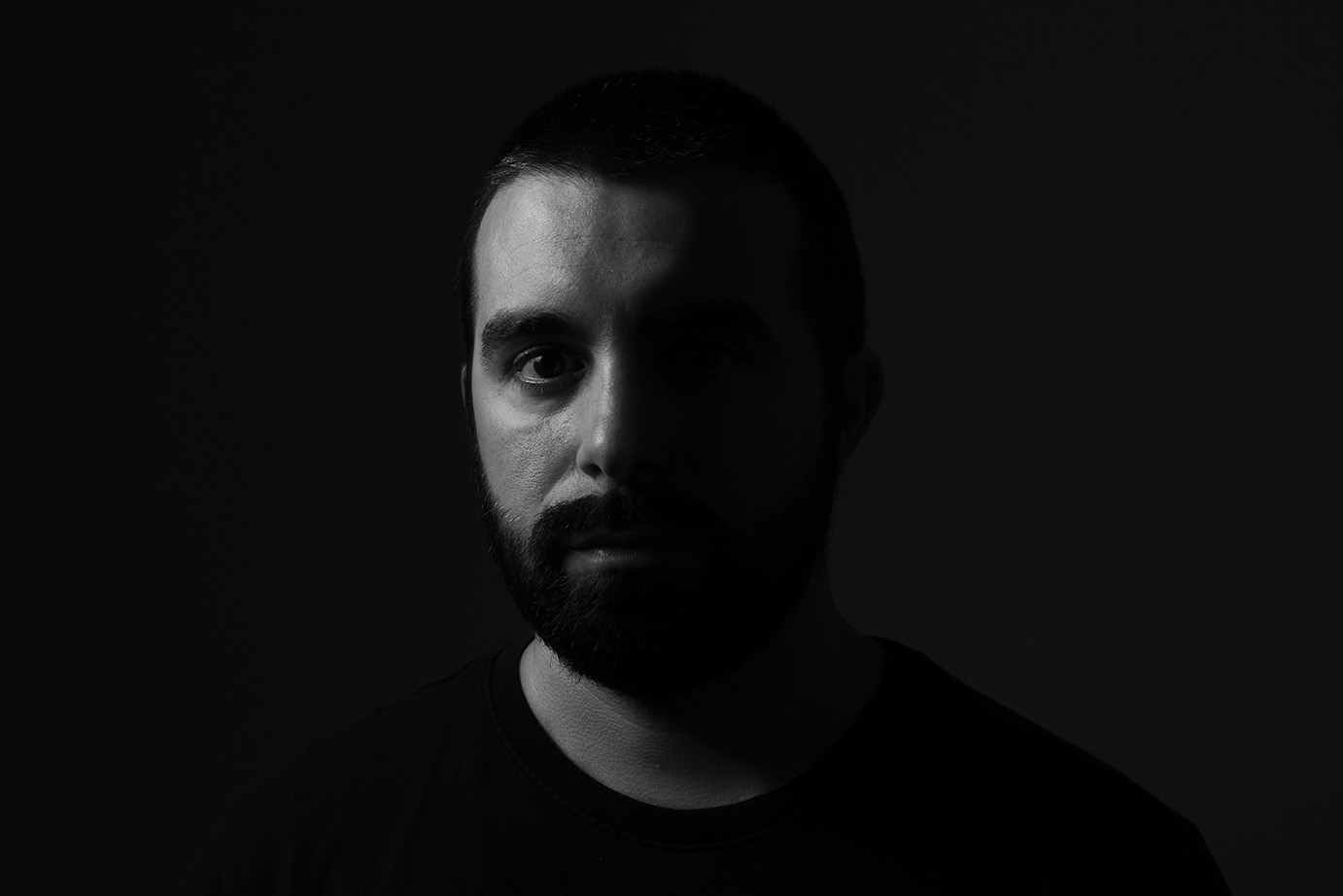 Electronic Music has so many rich textures contained within it that traverse all the complexities of the dance floor. From the driving brutality of the darker side of the scene, to the liquid overtures of its translucent melodies, it is a world that allows its artists to deliver seminal moments to its audiences no matter the circumstances.

Monka is certainly one of those artists who navigates the deep waters of Drum and Bass with consummate ease. Based out of Barcelona Spain, he emerged on to the DJ scene in 2013 as a performer who mined the depths of the DJ world. Combining freestyle, turntablism/scratch skills with electronic music, he became one of the most active artists on the Spanish alternative circuit with an ability to push crowds to the very limits of human endurance.

He has delivered extraordinary sets at festivals Pintor Rock, Festiuet, San San and Viña Rock and is unquestionably a DJ that can change the way audiences feel about electronic dance music. Capable of dropping mixes in any genre, it is his love of Drum and Bass that spurs him on to greater things. Manipulating the sound and the crowds using turntables and production tools whilst remixing on the fly, his understanding of pure rhythms combined with the influences of Jungle, the abstract sounds of Techstep, Darkcore and Neurofunk are next level.

It was therefore no surprise that in 2017, he took a deep dive into the recording studio and the world of Electronic Music Production. Influenced by Camo & Krooked, Mefjus, Noisia, Pendulum, The Prodigy and Skrillex, he drank in all of that knowledge and began his own journey. Crafting beats and producing songs for other artists, his production career began in earnest in 2019 with the release of Crazy Lover in collaboration with UK born vocalist Jo Anagor. A ridiculously sublime epic and melodic combination of beats and sensational vocals, Monka has not looked back since that time, releasing an outstanding catalogue of work that demonstrates his broad array of skills.

Producing tracks such as ‘Never Look Back’ and ‘Smoke and Mirrors’ established him as a name to be reckoned with, but as with many, the pandemic stifled the performance arena for him and a new approach was needed to survive in the new normal. Hosting private music production classes which included lessons on sound design and DJing, he turned his attention to the world of YouTube and created his own immensely successful sound design tutorials.

That solid reputation as a beat maker and fabricator of soundscapes and sonic presets is about to soar in 2022 as he re-emerges onto the global stage with new music. While the pandemic was the interminable enforced slumber which strangled creativity, Monka is now reinterpreting the new dawn in a manner of his own making. With so many new tracks ready to drop, he is bringing all the majesty of his experiences back to the Drum and Bass scene.

Sophisticated, brilliant and diverse in every single detail, his upcoming work is a further example of how a true musician can adapt to his ever-changing environment. Monka just doesn’t point to the future, he has grabbed it with both hands and made it his own. Take a trip to his world and celebrate his creativity on the dance floor. It is a place you will never want to leave.